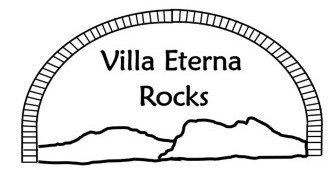 The Sierra Nevada is a dramatic, rugged and extensive mountain range. The protected area encompasses 86,208ha of torrential rivers, sheer-sided gorges, stony scree slopes, glacial lakes between snowy summits and, in the foothills of the Alpujarras, cultivated terraces of almond trees and vegetables.

There are over 20 peaks more than 3,000m, which makes it the second highest mountain range in Europe after the Alps. The two highest peaks in the Iberian Peninsula are in the park, the Mulhacén at 3,482m, closely followed by the Pico del Veleta, at 3,396m. On a clear day these mountains can be seen from as far away as Africa.